If you’ve ever attended an industry conference or even just spent some time in bingo chat rooms you’ll have head people trying to predict the future of bingo.

The game has been around for centuries and lets face it, it hasn’t really changed much. The greatest change has been how players access the game; there has been a great shift of players visiting online sites. Of course whilst land based bingo halls are still popular, numbers are dwindling, probably thanks in part to the smoking ban but mostly just as a sign of the digital era.

2015 is set to be the year that mobile bingo really takes off, it’s clear to see that this is happening as new uk sites are popping up left right and centre. However, these mobile bingo sites really aren’t offering anything new, it’s still the same old game that people know and love. 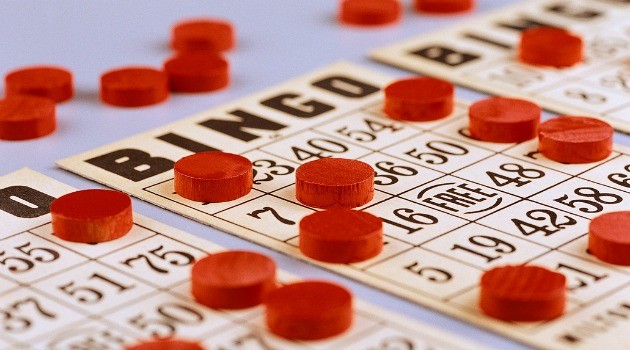 It’s very difficult to know the answer, it seems clear that many attempts to revolutionise the game have tried and failed, we won’t name and shame but a certain game appeared on Facebook not long ago calling itself bingo, but with a totally different concept. That was the problem, the game wasn’t bingo and therefore people didn’t like it.

There are historical connections which link bingo as far back as the 1940’s, back then the game was used as a form of lottery in Italy, little did those people know what a beast they had created!

The lack of any serious changes to the game leads us to wonder whether it may always stay the same, after all, classic card games don’t tend to evolve with time and families will probably still be playing Monopoly in the year 3000.

One way in which bingo providers are able to keep things interesting is by creating regular bingo promotions, if you go to your local branch of Mecca, or you log onto a bingo site you’ll be likely to find unique promotions. Sometimes these promotions are not even related to the game of bingo. Rocket Bingo, for example, sometimes asks its players to do some fairly random things, purely in the name of fun. In the past we’ve seen bingo sites ask players to create Rockets out of loo rolls and take part in quizzes and polls.

If we had to guess, we would say that the future of bingo will comprise of two main changes, these are how people access the game and the promotions that the operators provide.