75 Ball Bingo is the traditional North American version of the game, dating back to 1929 when a carnival set up outside of Atlanta, Georgia. A toy manufacturer by the name of Edwin Lowe witnessed the game, then called “Beano” for its use of dried beans to cover the numbered squares, being played in one of the tents. Lowe went back to New York and marketed the game as “Lowe’s Bingo”, later shortened simply to “Bingo” by competitors.

75 Ball Bingo is played with a Bingo Card that consists of 25 squares in a 5×5 pattern. Each square contains a number, except for the center square which is traditionally marked with the word “FREE”, meaning it is automatically counted as a Free Space by all players. Each column is labeled with a letter, corresponding to the name of the games; B – I – N – G – O. 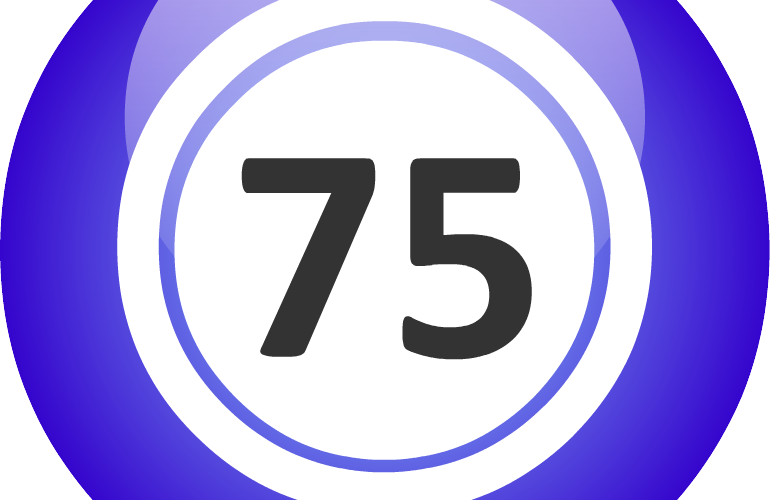 As the game begins, numbers are randomly selected one at a time, from 1 through 75, and called out. The actual process of calling the Bingo numbers varies by where you are playing. In a church/charity setting, the pastor/reverend/priest/etc. or another staff member will call the numbers. In a land-based Bingo Hall, there will usually be a Professional Bingo Caller who calls out these numbers. Play Bingo online, and you’ll be privy to the mechanized voice of modern technology.

In a land-based game, players are given a “dauber”, which is kind of like a large marker. Online Bingo, of course, requires only a click of the mouse. Players daub/click each number that is called in hopes of getting the correct Bingo pattern first, thereby winning the game. END_OF_DOCUMENT_TOKEN_TO_BE_REPLACED